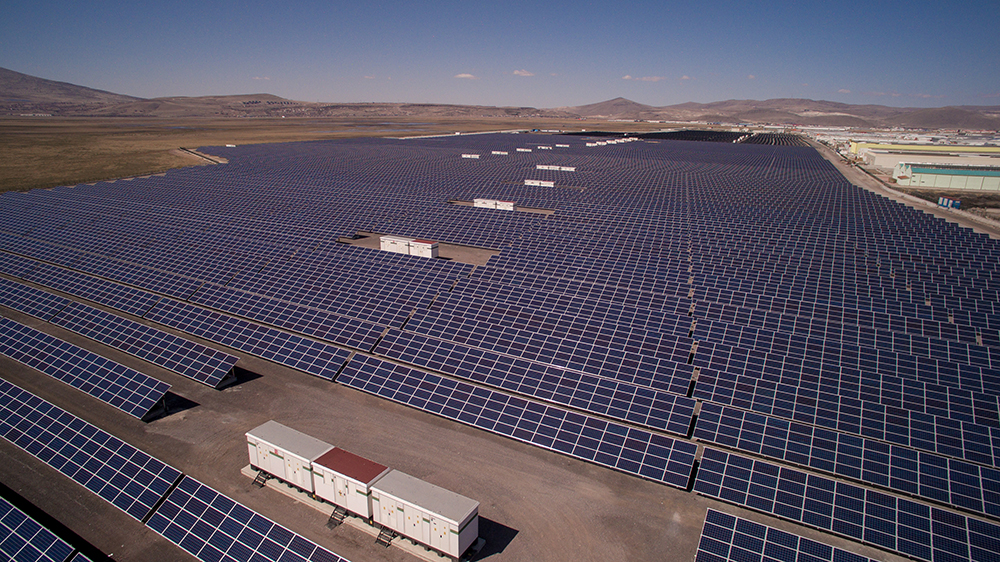 Latest market data from analysts shows that Huawei shipped the most inverters last year, followed by Sungrow, while SMA, Huawei and SolarEdge pulled in the most revenue worldwide. 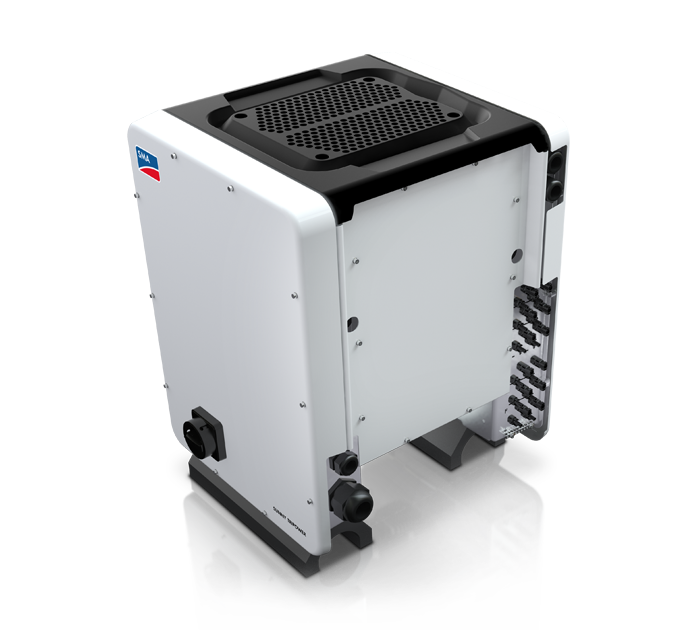 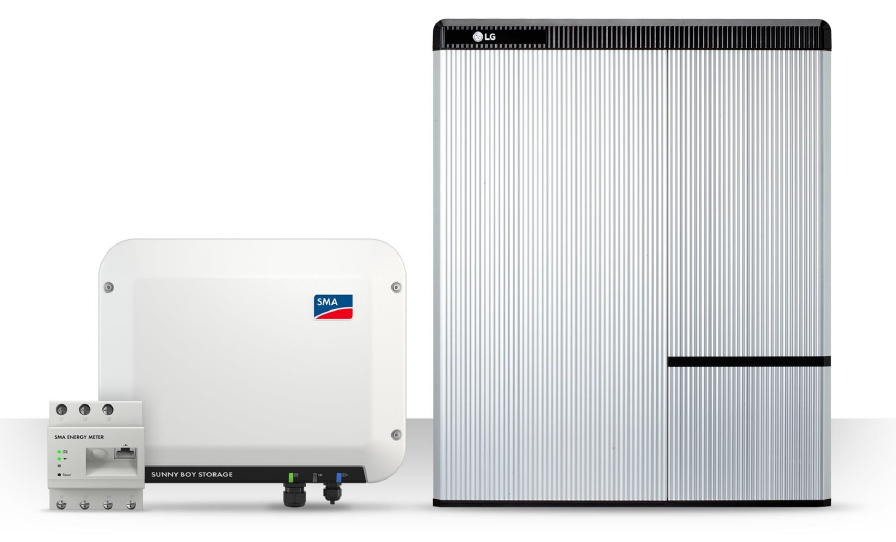 Battery-maker LG Chem and inverter giant SMA have teamed up to offer a storage solution they say is tailored for residential use. 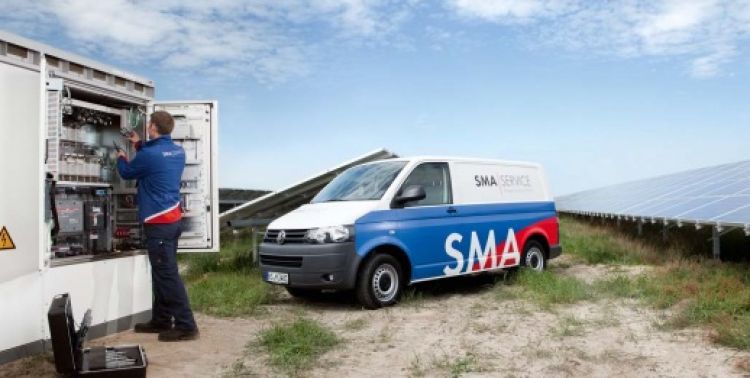 Major PV inverter manufacturer SMA Solar Technology has claimed to have shipped over 1GW of inverters to India in 2016, holding a 26% market share, based on its figures that the market size in the country reached 3.9GW.