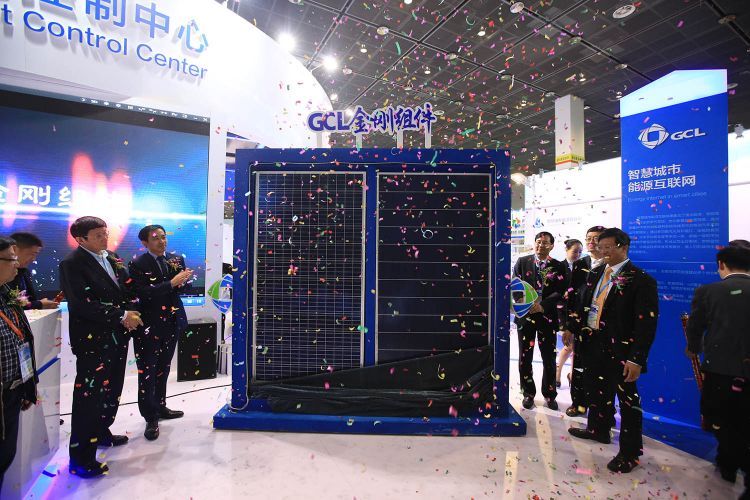 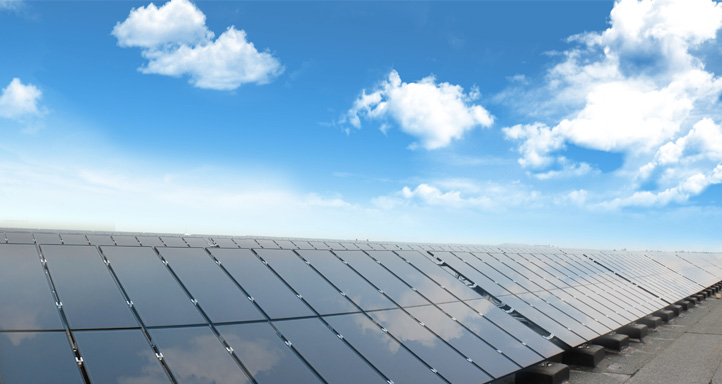 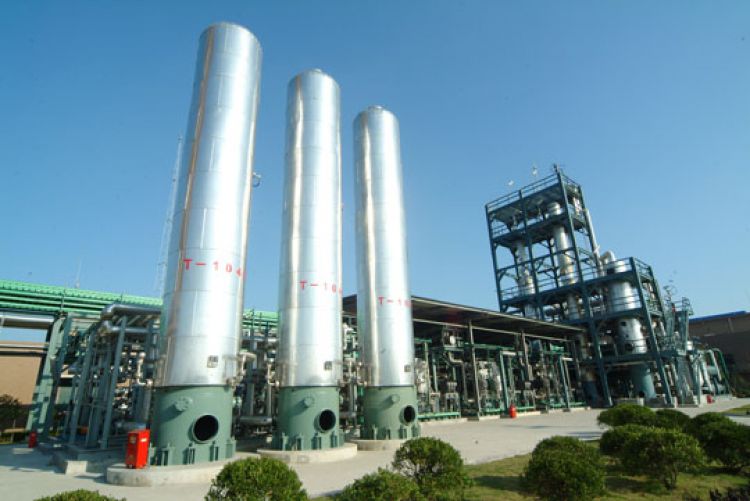 GCL-Poly to spend US$823 million on expanding polysilicon production by 40,000MT

Leading polysilicon producer GCL-Poly Energy Holdings has announced plans to invest around US$823 million to expand production by 40,000MT and relocate and upgrade a further 20,000MT of capacity.