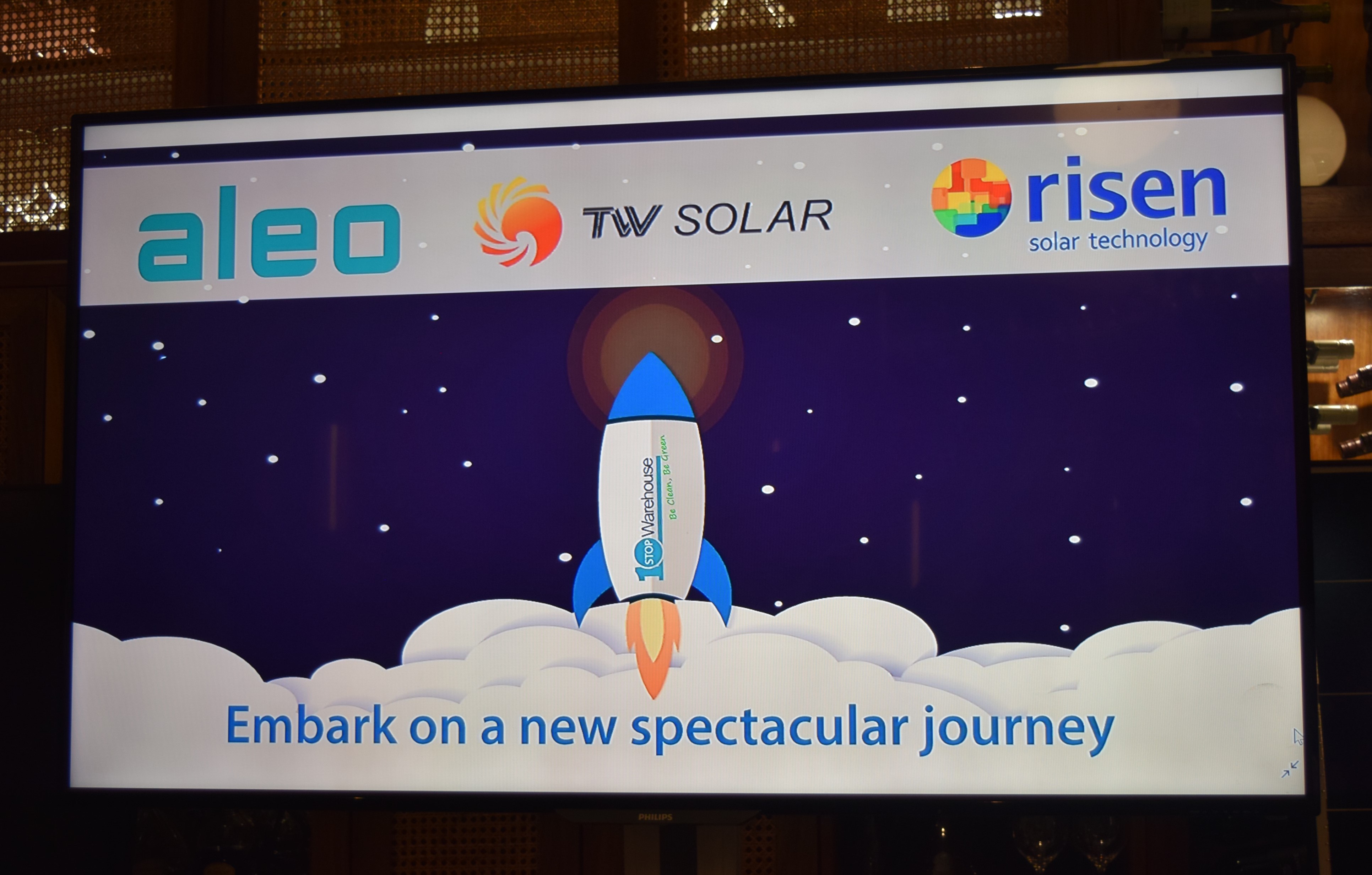 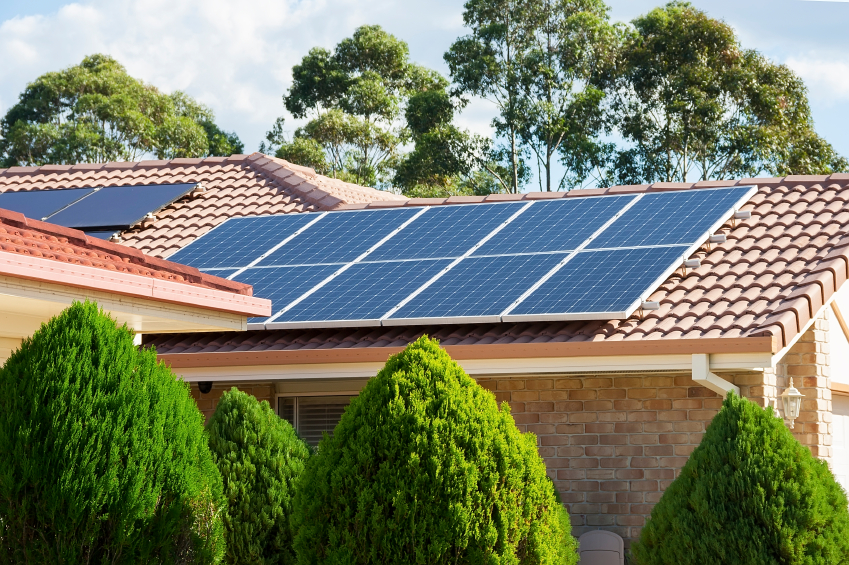 Rooftop solar panel systems could generate more energy than the retiring Liddell coal-fired power station by the end of 2020, according to Green Energy Markets (GEM). 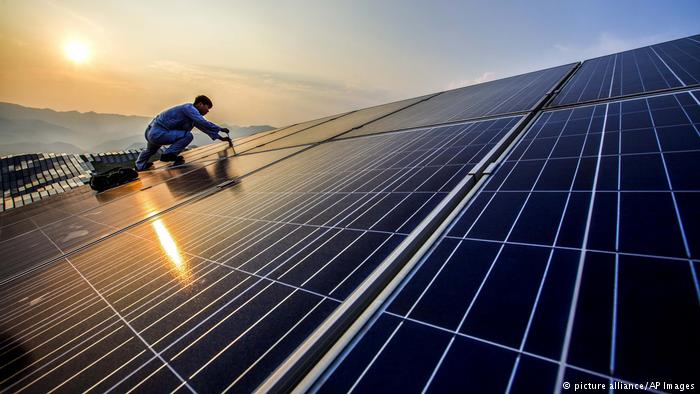 Community groups in Western Australia only have until Sunday, March 31 to lodge their applications for Synergy’s 2019 round of its Community Solar Fund. 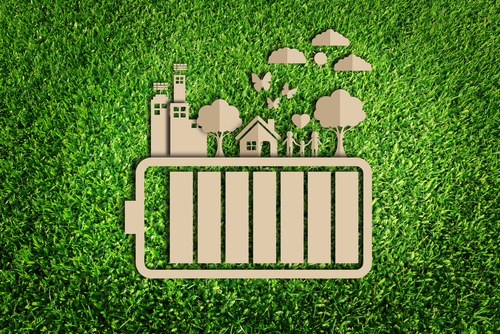 If you are installing solar you should be aware the second draft of the new battery standard (DR AS/NZS 5139:2019) has been made public. A nine-week public comment period closed on April 3 and we are waiting on the final document to be released.